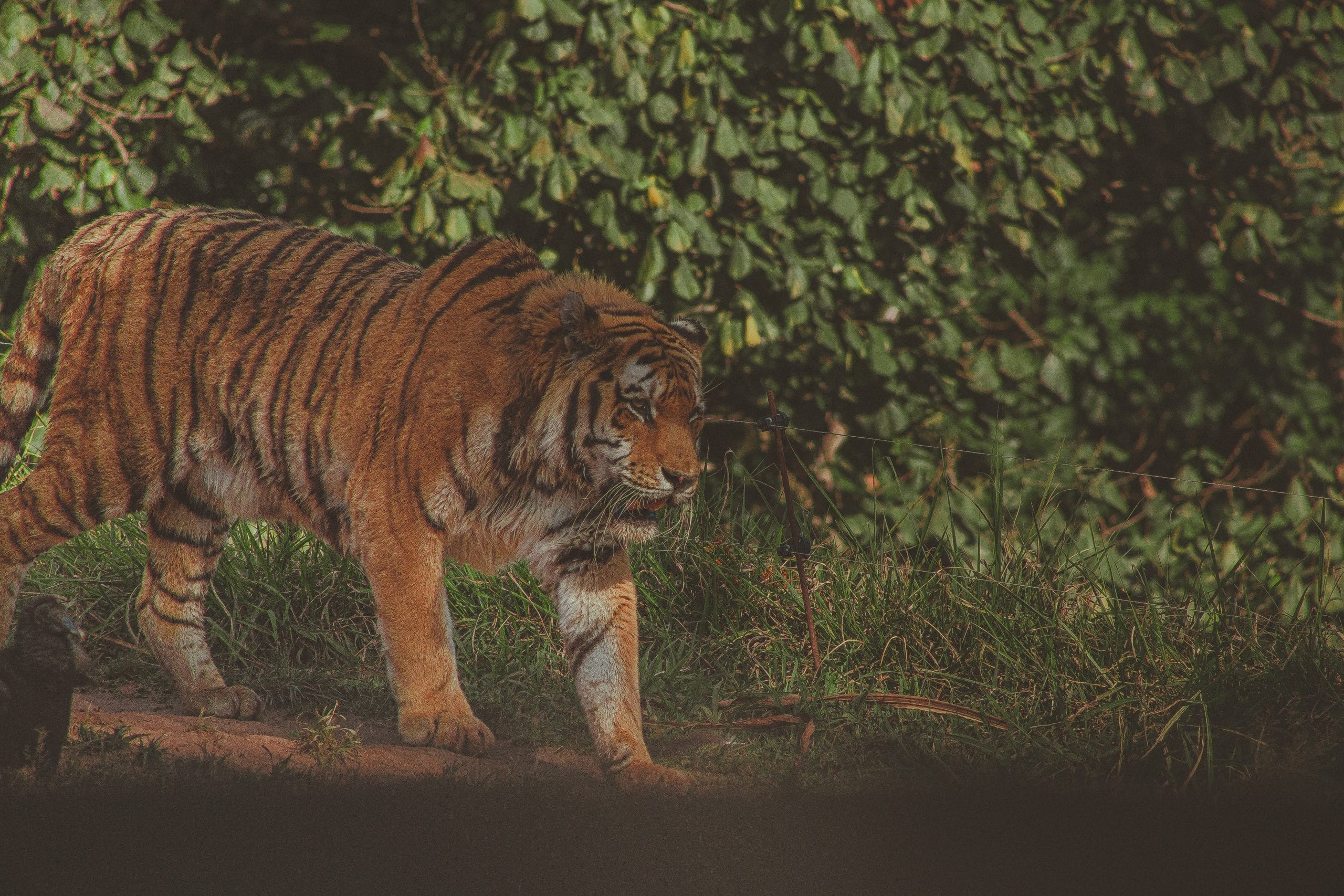 With a recent judgment being upheld in favour of the National Credit Regulator (NCR) against Shoprite Investments Limited, we thought it would be a good time to re-look at the process of affordability assessment.

There’s an old saying that states “it doesn’t matter how quickly you run from the tiger so long as you run faster than the other guy!” 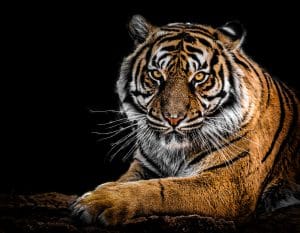 It’s a thought that I’ve had since witnessing credit providers clamber and shape affordability policies just prior to the adoption of the National Credit Act (2005). At that stage, lenders were given instruction to adopt policies that were not reckless (things changed later with the more prescriptive National Credit Amendment Act in 2015). It was up to the lenders to decide what these were.  Being too conservative meant excluding many potentially profitable customers. Being too aggressive meant opening the lender to being deemed reckless – but perhaps being slightly less aggressive than the most aggressive lender would allow you to avoid the teeth of the tiger (The National Credit Regulator).   Despite being 15 years down the line, a few questions remain about what is/should be allowed when it comes to calculation of affordability.  From our years in the field with many lenders, we have witnessed each lender’s individual approach to affordability.  We discuss some of the nuances here.

In the Shoprite case, a defence on one of the matters was that it was assumed that the borrower’s spouse was able to support the borrower (a defence that was deemed too presumptuous by the court).  So how does one bring a spouse’s affordability into the fray?  For the conservative lenders, they critically ask the borrower whether they are married in community of property or not. If they are, then they will treat the application as a joint application and request affordability documentation from both parties.  The more aggressive lenders (in fact most lenders) tend to only look at the spouse if the applicant wants to use the spouse’s income in which case they will look at the spouse’s bureau commitments and expenses.  Some lenders don’t allow for joint applications at all.

When assessing affordability, lenders extract a credit bureau record.  This gives a list of the customer’s debt.  From it, they extract the instalment commitments, and this becomes the total monthly instalment that is used in the affordability calculation.  From our dealings, most lenders calculate it this way.

More conservative lenders will instead calculate an instalment commitment from the limit and not from the balance.  In the example illustrated the instalment won’t be R120 but instead R1,200 making the “Total Instalment Commitment” R5,700 and not R4,620.  Conservative banks will also look at a customer’s overdraft (not stored on the bureau) and utilize approximately 10% of the overdraft per month.  The rationale is despite the overdraft being a facility, a bank may have to recall the overdraft and they typically give the borrower 12 months to repay what would become a loan.

Due to these differing approaches, if a customer has revolving products with low utilization, different lenders could calculate affordability very differently from each other.  We have yet to see the NCA or courts act on this.

Personal loan top-ups are essentially revolving term loans.  Here a customer is normally coming to the end of a loan term, and he/she is offered an extension of the loan with an additional cash pay-out.  The new repayment amount will normally be the same or lower than the original repayment amount (the term is just extended).  At one stage, some lenders were not conducting an affordability assessment with the rationale that a customer could already successfully service a debt of e.g. R2,000 per month and therefore should continue to service the debt.

Over time we have witnessed the vast majority of lenders now conduct affordability assessments at the time of top-up.

For revolving products, customers can opt for an annual automatic limit increase.  This is the only scenario where credit can be extended without an affordability calculation being done. This is not universally done, but many card providers offer this to their customers, and the Act allows for it.

Cloud vs. On-Premise: Which Is Best For Credit Lifecycle Software?

Our Top Credit Risk Management Blogs From The Past Year