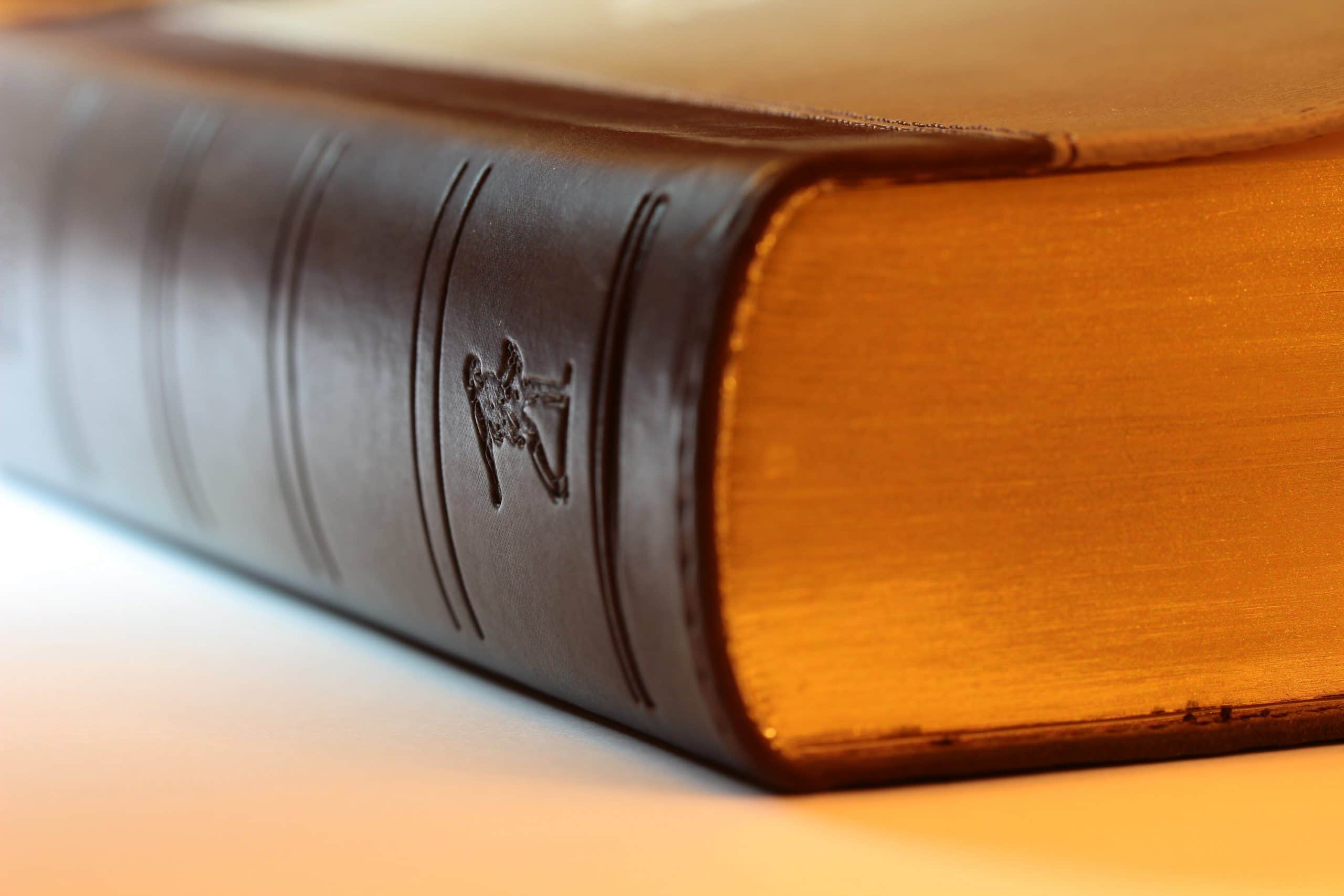 We talk to credit expert, Mignon Roodt, about the Debt Relief Bill, what it is and what the potential impact of the bill is.

Q: What is bad debt relief?

The Parliamentary Committee on Trade and Industry was tasked by The National Assembly to introduce changes to the National Credit Act, to provide debt relief to indebted consumers.  The Debt Relief Bill, formerly the National Credit Amendment Bill, is expected to have a significant impact on the lives of thousands of ordinary South Africans as well as the financial services sector, due to the wide-scale debt relief it will provide.

The Bill will allow consumers to approach the National Credit Regulator and its Tribunal directly, under the new debt intervention provision, thereby eliminating the need for expensive legal costs that are generally associated with debt review and making debt relief more accessible to consumers.

Q: Who qualifies for debt relief?

The Bill caters specifically for consumers earning less than R7,500 per month and who owes less than R50,000 in unsecured debt, such as overdrafts, credit cards, store cards or personal loans.  It also caters for disabled persons, people who have been retrenched and women or children who are heads of households.

The Bill relates explicitly to credit agreements, as defined in the National Credit Act, and may not cover all consumer financial obligations.  For example, some households owe significant amounts to municipalities for rates, taxes, electricity and water.  Their obligations are not based on a credit agreement and therefore not included in the debt relief application.

Consumers who qualify for debt relief may make an application to the National Credit Regulator for debt intervention.  If the Regulator is of the view that the applicant requires assistance, a member of the National Consumer Tribunal can restructure the debt, giving consumers up to five years to repay the debt. If this is not possible, qualifying credit agreements will be suspended, in part or in full, for 12-24 months.  If the financial circumstances of the applicant do not improve over the 12 to 24-month period, the Tribunal can declare that all or part of the debt under the qualifying credit agreements be extinguished.

Once a credit agreement has been extinguished, the Credit Bureau must remove any listing related to a successful debt intervention.

All credit agreements longer than six months and up to R50 000, will be protected by the Bill.  This will prevent consumers, who may be going through severe or unexpected changes in circumstances, such as the death of a breadwinner, from falling into a debt trap.  Under the current Credit Act, an applicant for debt review must have an income, but the new Bill will dispense with that requirement.

Q: What will be the impact?

According to the National Credit Regulator’s Credit Bureau Monitor report, as at the end of June 2018, 24.6million people were credit-active, with nearly 40% or more than 9 million people, considered to be over-indebted, i.e. having accounts that are either three or more months in arrears, or who have judgments or adverse listings against them.  This is the over-indebted population that could potentially benefit from debt intervention.

Treasury estimates that the total amount of debt that could fall under debt extinguishment range from R13.2-billion to R20.7-billion.

While the purpose of the Bill is to protect low income and over-indebted consumers, there will undoubtedly be some consumers who will hope to unfairly benefit from the legislation, similar to the introduction of debt counselling.  However, once a consumer has applied for debt relief, the Regulator must report the application to the Credit Bureau, which will inform all other credit providers and may impact a consumer’s ability to obtain credit in future.  In addition, as part of the final order, the Tribunal may also specifically limit an applicant’s ability to apply for further credit, for a period of up to 36 months.

Credit providers are likely to align their originations and collections strategies, identifying and ring-fencing the qualifying population and applying tailored, possibly more conservative treatments, to limit exposure and mitigate the potential impact of debt review.

Q: What will happen now?

Many parties have expressed concern that the Bill will restrict credit and increase costs for the poorest of the poor, thereby negatively affecting the credit market.  Credit providers will undoubtedly amend credit practices, to take into consideration the potential for debt extinguishment, when lending to low-income consumers.

Some believe that there are sufficient initiatives in place in the credit industry to restructure and address consumer indebtedness, through debt counsellors.  However, debt counsellors generally do not deal with debtors who earn less than R7,500, as they are unable to afford the fees.

The biggest concern is that the Bill empowers the National Consumer Tribunal and the Court to make restructuring orders, which could reduce interest rates, fees and charges for credit agreements to zero, for five years. This introduces additional risks, which financial institutions will have to factor into their credit processes, most likely resulting in an increase in the cost of credit or a restriction in the extent of credit granted to low-income consumers.

The Bill was approved by the National Assembly and sent to the National Council of Provinces in September 2018.  The Bill has been passed and signed into law by President Cyril Ramaphosa in August 2019.

Collections Technology in the aftermath of a pandemic (Part 1)