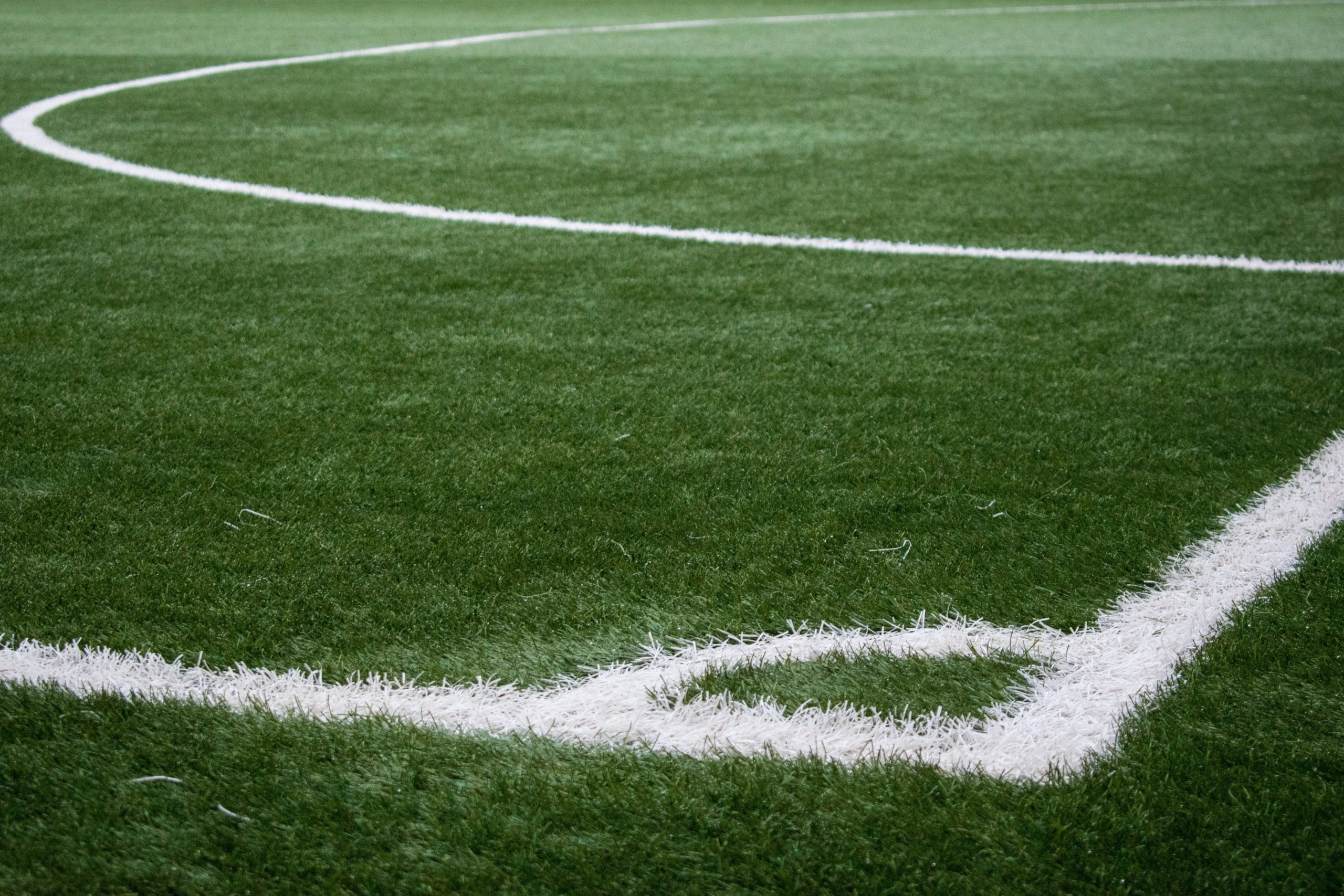 We set out to use this exercise as a training and learning opportunity, and a chance to make data science more relatable to the average person. It was also a nice challenge, and we wanted to see how well different predictive analytics techniques used successfully in other areas can outperform the best human-made predictions on Superbru.com.

We’re pleased to say, that after the final games, we’ve outranked 99.92% of others on the sports predictor site.

Here are our rankings on Superbru after each round, for our most successful model:

The best-performing algorithm uses the Bayesian Inference method. This technique can be used to enhance predictions by using what we already know (determined by looking at historic game results), with a recent sample of data to predict the likely outcome. In this way, recent performance and player statistics are used to enhance the predictions of models that are developed on historical data alone. The model has been automated to adopt a machine learning approach in that it reselects variable and parameters every time it is run, adapting to how the world cup is unfolding. Results of games from previous rounds inform predictions for the next round, and the model is proving more accurate than 98.81% of other Superbru predictions at the end of the tournament.

The machine learning component can take it a step further, though, by also learning from match results within the current round and updating every day. This yields slightly different predictions to the ones the model makes at the start of a round, and Principa have also been adding these predictions to Superbru. Using the latest available data is proving a successful strategy, as it outperformed the other predictions by more than 1%, beating 99.92% of Superbru participants.

The third model used was the Multinomial Logistic Regression. A multinomial logistic regression model is merely an extension of a binary logistic regression model as it allows for more than two classes of the dependent variable. We will use a method of variable selection to choose which variables are significant in predicting the dependent variable, and that would be our independent variables for our model. The model will then give us the probabilities for each class (or goals scored). If we repeat this for the opponent team, we can logically arrive at the score of each team by choosing the class with the highest probabilities for each run of our Multinomial Logistic Regression model. Using this model, our predictions ranked in the top 12%, to beat 88% of other predictions, at the end of the tournament.

What are the key lessons we’ve learned?

“The most important things we’ve learnt thus far is that world cup football is incredibly unpredictable and not all factors that influence sports outcomes can be quantified, much to the chagrin of our German and Brazilian supporters at Principa!”, says Jaco Rossouw, CEO of Principa. “We have, however, been quite successful on Superbru again, with one of our models out-predicting 99.92% of human-made predictions, which makes all of us very proud. Our predictions also create “football fever” in the office – and we all enjoy some added mid-year cheer!”

Some lessons our data scientists have learned, and will be implementing in future projects, include:

And now with the FIFA World Cup and our predictions at an end, what’s next for us? We’ll likely continue to make data-driven predictions for sports tournaments. But until then, we’ll get back to Working Wonders for our clients.

If you’re looking to use a data-driven approach in your business, get in touch with us.

Out-predicting 99.68% of Humans during the Rugby World Cup

Can Data Science Predict The Results Of The FIFA Football World Cup?